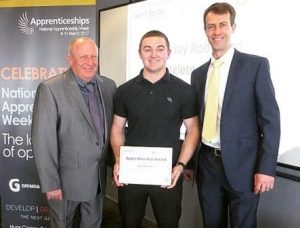 Jay Robinson was employed by Singleton Birch as an Apprentice Instrument & Control (I&C) Engineer in June 2014, initially undertaking a year full time at the CATCH Engineering Training Facility at Stallingborough as part of his Grimsby Institute Qualification.

He then started working on site in August 2015, under the expert guidance of his mentor Ken Hebdon, Electrical Engineer.

Jay showed flair and commitment in his work impressing those within the Engineering and other company departments.  He gained many unit distinctions in his course and showed applied understanding of this in the workplace.

It is no surprise to us therefore that Jay was nominated by Barry Dobbs the Lead Engineering Assessor of CATCH as a model Instrumentation & Control learner.  This culminated in Jay being awarded the Grimsby Institute Workforce Skills Mechanical Apprentice of the year for 2017

Barry said about Jay: ‘Jay has shown commitment to his apprenticeship and has a flare for learning, which sets him in good stead to become a successful engineer and he deserves this award’.

Lucy Ottewell ( Director or Workforce Skills) presented Jay with his award at a ceremony held at the Grimsby Institute University Centre on Wednesday 8th March 2017.

We at Singleton Birch are very proud of Jay’s achievement.  He is an example of how an able and committed young individual can develop his full potential under the expert guidance of an experienced mentor, providing the valuable succession of skills required to ensure our company stays fit for the future. 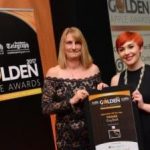 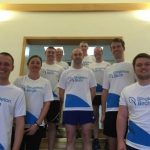