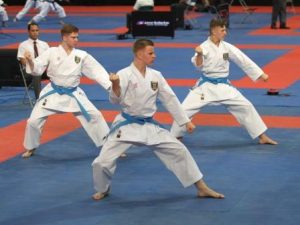 Singleton Birch Ltd sponsored James Raynor, which contributed towards the cost of him representing England by competing in the World Karate Championships in Tenerife in October 2017. 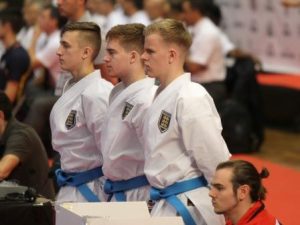 James competed inthe male team category which is for ages 15-17 (James is 15) and was in a team with 2 other boys.  Sadly they lost in the first round to Brazil.

James has since been selected again to represent England this time in the European Karate Championships which will be held in Sochi, Russia in February 2018. 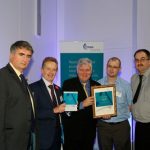 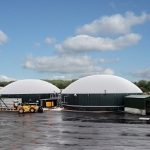